Richard and George Müller founded Cosa Travel Ltd in Zurich. The company name came from the abbreviation of Commerce Outremer SA, the French version of the Müller family’s trading company, Uebersee-Handel AG. Their first big project was really big: chartering a jumbo jet to take 400 people to Bali, at that time a very exotic exclusive destination. 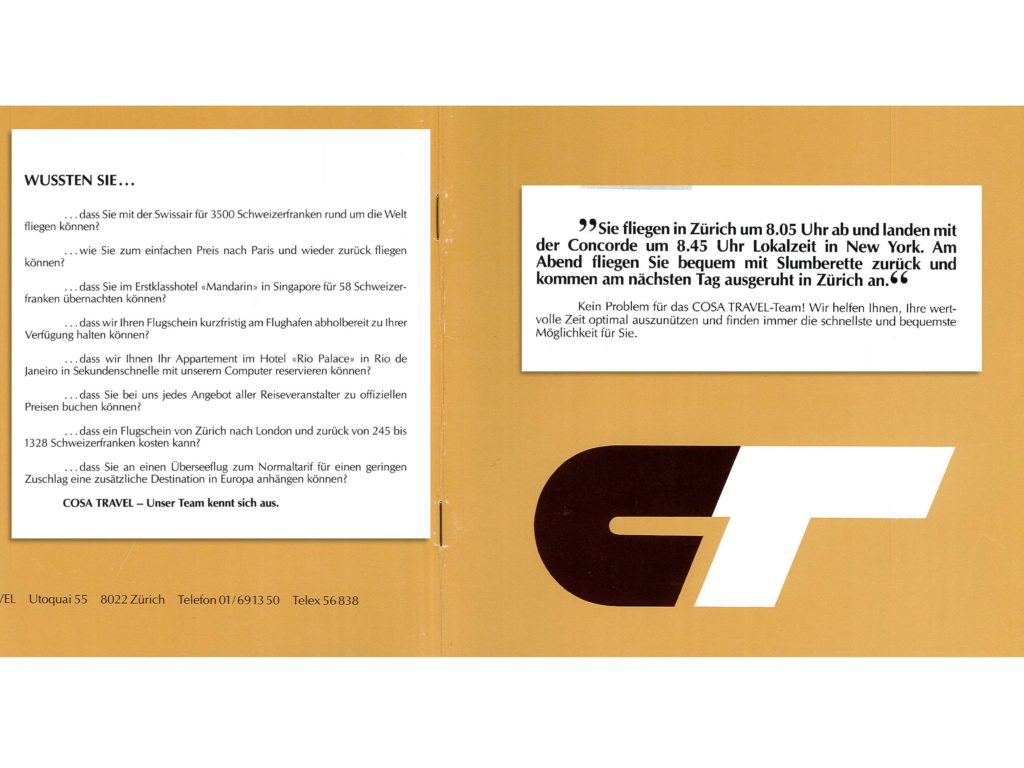 Cosa was a pioneer in travel design and one of the first travel agents that did not book via tour operators. Tailor-made travel had arrived in style.

George Müller took over the shares held by Uebersee-Handel AG and since then has owned Cosa jointly with Emil Frey Ltd. That same year Ettore Sottsass made a suggestion for a new Cosa office at Utoquai 55, sketching an innovative space where people could enter and be inspired. He also created the new company logo, a blue suitcase in the style of that time.

Over the years the travel industry changed. From studying flight plans in tour operator magazines and writing flight ‘coupons’ by hand to eventually having online-based flight systems with electronic tickets. One of the key factors in Cosa’s success was that its focus was always customised travel experiences to destinations around the world. George Müller was one of the first in this niche of the travel industry. Travelling alone or with family and friends, he kept pioneering new destinations to remain at the forefront of the industry and build the network that makes possible what Cosa can offer today. 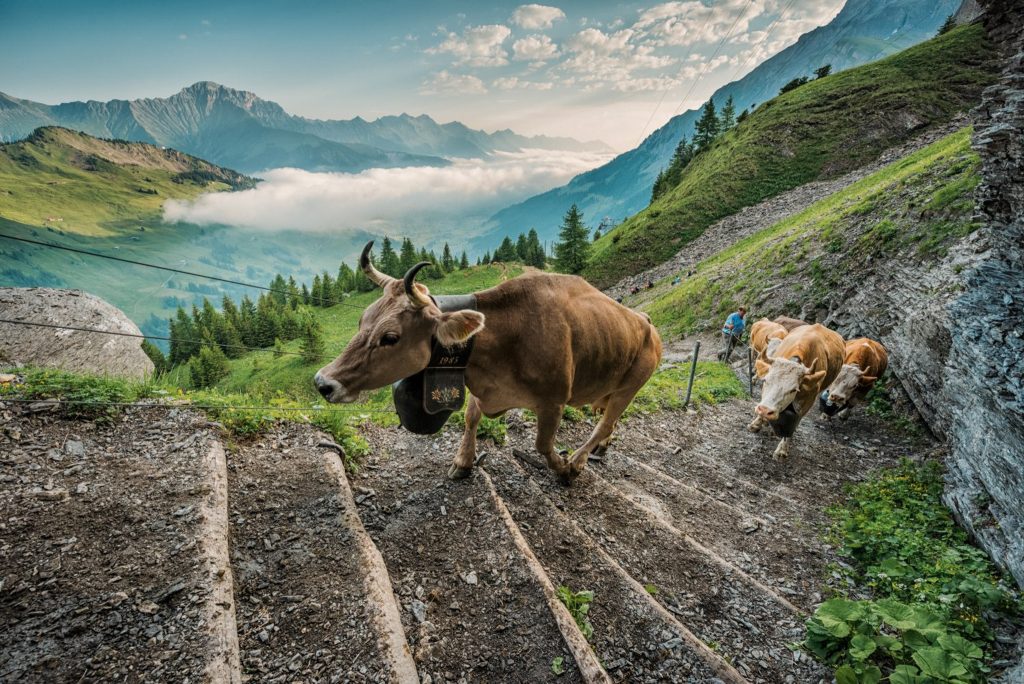 Nina had travelled extensively and lived abroad for many years but on returning to Switzerland thought: how can it be that we only organise travel abroad when this is one of the most beautiful and culturally interesting countries? Her main focus at Cosa became to found a premium DMC service focusing on exclusive tailor-made Switzerland travel experiences. In 2018 the DMC was included on the WOW List of Wendy Perrin.

George Müller won an award from Traveller Made as an outstanding Travel Designer. Father and daughter run the company together, with Nina as COO. 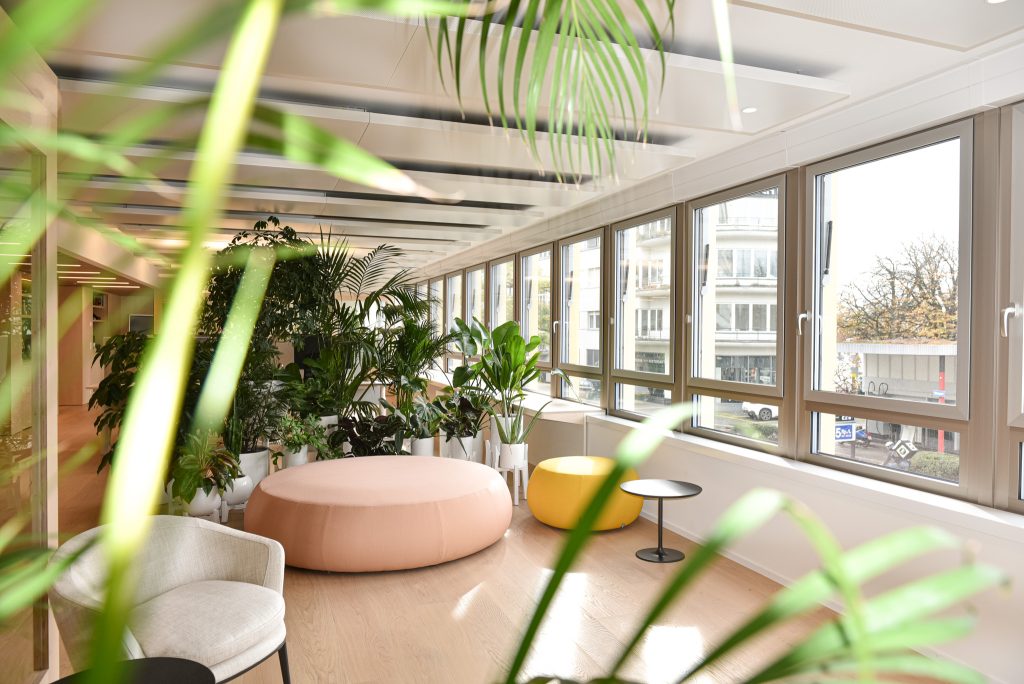 Cosa moved into their modern office space back at Utoquai 55 but now on the first floor facing south.

Cosa gets a new look for the future, keeping the same core services yet with a rejuvenated brand appearance. Nina becomes CEO while George stays on as President and Senior Travel Consultant.

Back to About Cosa